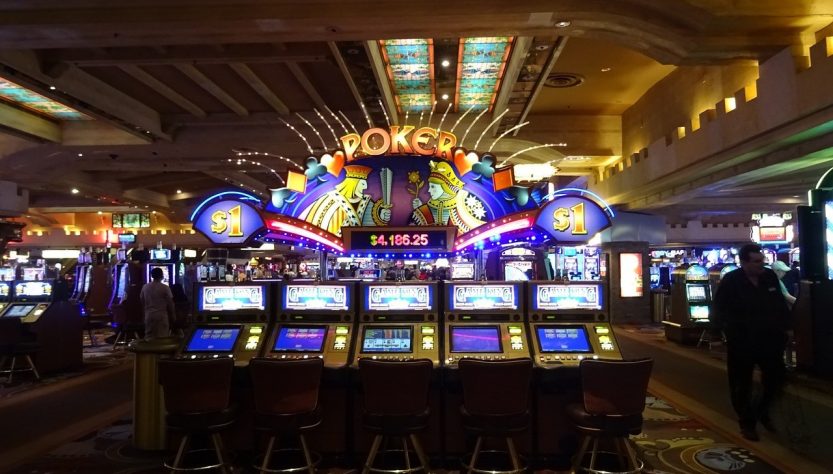 Since its conception, PokerStars was among the most popular poker rooms of the world – and the one most popular after PartyPoker was almost destroyed by the US banning online gambling in 2006. The Rational Group has built its service around the most popular card game of the world. Unlike other operators, like the royal vegas casino mobile casino games, PokerStars was focusing on one thing only, poker in all its forms, and has turned it into a hugely profitable business. This until it was taken over by Canadian gaming group Amaya Gaming last year.

Since the ownership of PokerStars and Full Tilt were transferred to the Canadian group, a lot has changed on the online gambling market. Amaya apparently wasn’t content with the performance of PokerStars as a poker brand only, and has decided to extend the range of services it offers. First it introduced random number generator casino games into the poker room, followed by live dealer casino games, and now it has even launched an online sports betting platform under the PokerStars brand, covering the complete range of online gambling services.

The decision of Amaya to broaden the range of services offered under the PokerStars brand is understandable – it’s a powerful brand, after all, well known in all corners of our planet. Its user base is huge, and clearly willing to spend money on online gambling – Amaya just wants to make use of its money in other ways than before. But the decision to launch all these services under the PokerStars brand might not be the best for the perception of poker as a whole.

You see, poker is not just a game of chance, like some believe. It requires way more than luck if it is to be played good – it needs a lot of skill and strategy as well. Poker was officially declared a mind sport not long ago, joining chess, scrabble and many others. Some even consider proposing poker as an Olympic sport. Associating the best known poker brand with gambling and games of chance is maybe not the best thing that could have happened to it.

But still, Amaya’s decision to expand the PokerStars brand coverage will surely be beneficial to PokerStars players in the long run. Rational Group was not sold without a reason, after all – its owners have probably considered Amaya a company that could run the business more efficiently in the long term, assuring the survival of the largest poker community on the globe. And that’s what’s important, after all…